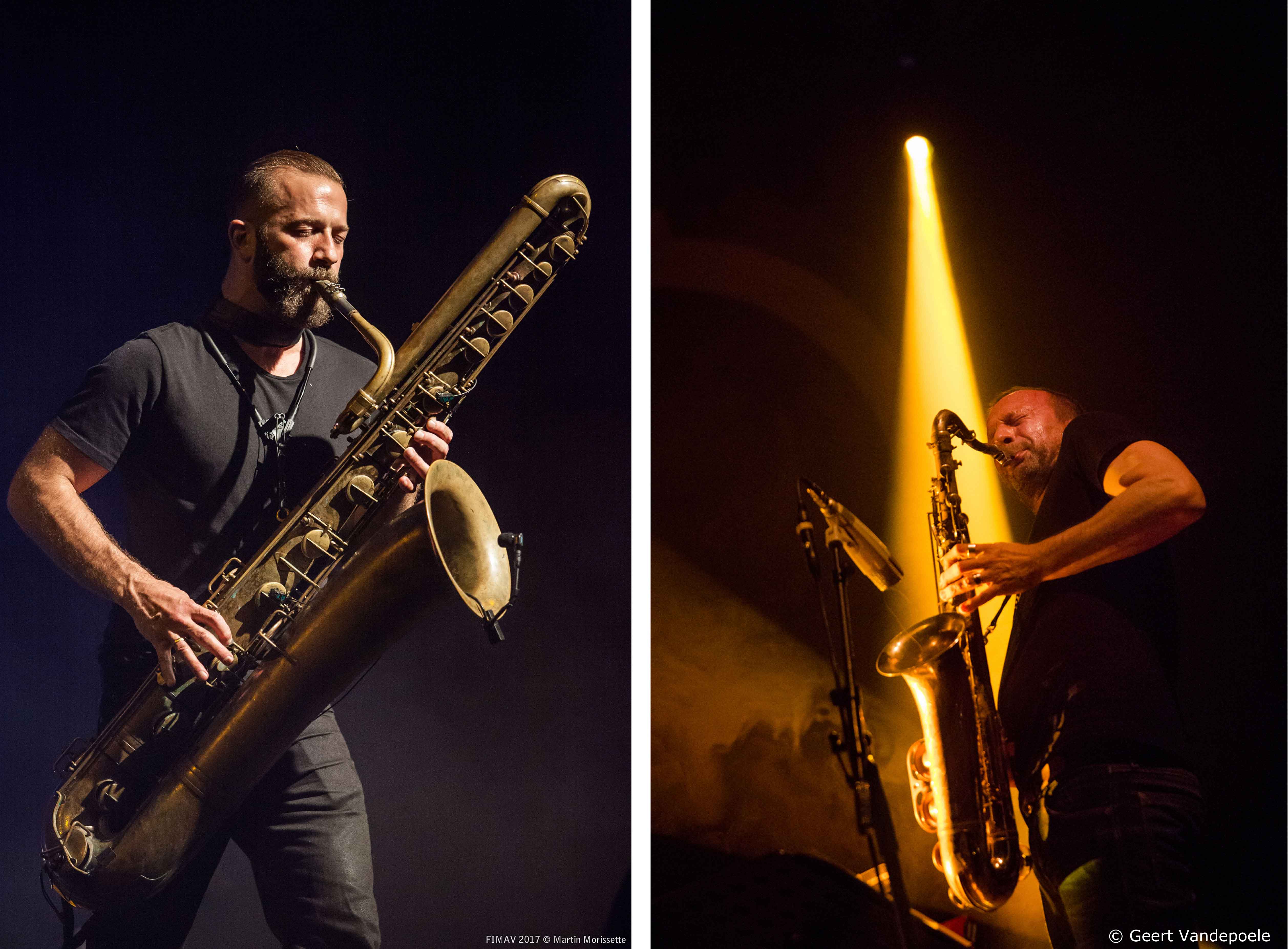 
Two giants of the saxophone will be sharing the stage, combining their diametrically opposed yet fully complementary approaches.

COLIN STETSON has developed a highly original technique on bass saxophone where he subvocalizes while playing his instrument (his voice being amplified by a transducer). In solo settings, he favours long, multiphonic, loop-like notes that weave incredible ambiences. With other musicians, he can turn feverish and hard-hitting, as our audience heard in 2017 with the performance of his band Ex Eye.

In this 21st century, MATS GUSTAFSSON’s name has become almost synonymous with Fire Music, a form of high-octane free jazz. It is no surprise that his first appearance in Victoriaville was in a Peter Brötzmann-led project. Or that we brought him back regularly since, including for two concerts in 2018.

STETSON and GUSTAFSSON have been playing on and off as a duo for a few years. They even released a record together: Stones, in 2012, on Rune Grammofon. This concert will let us see how much their musical relationship has matured since then. 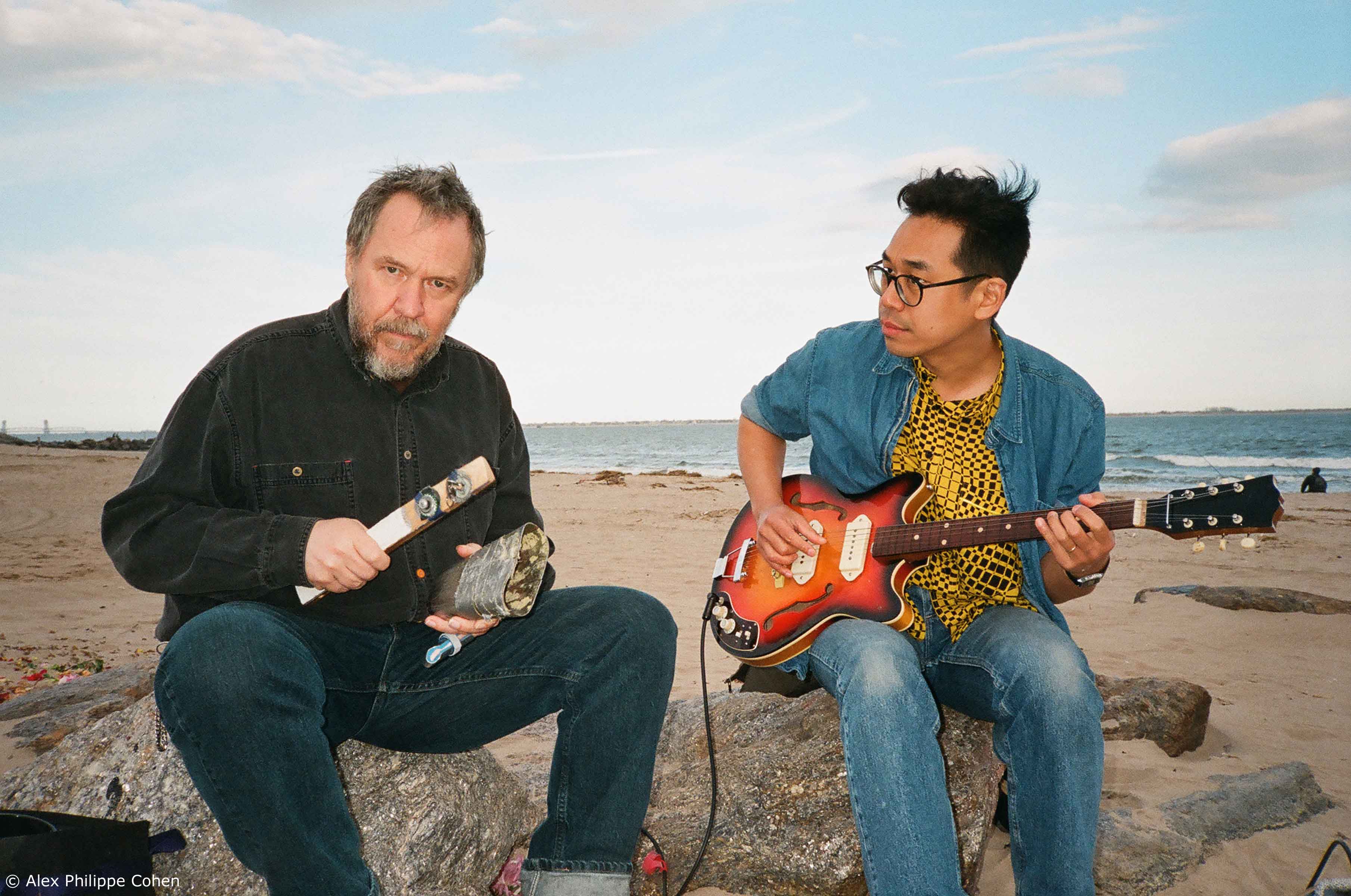 
RICK BROWN and CHE CHEN formed 75 DOLLAR BILL in 2012. BROWN is an old hand who has played in Run On, Fish and Roses and Les Batteries, among many other bands. CHEN is a young guitarist from New York. At first, the duo focused on collaging improvisations in the studio, but they soon developed a bewitching stage presence around BROWN’s cyclical rhythms (he often limits himself to a wooden box) and CHEN’s guitar playing, heavily informed by Mauritanian psychedelic rock.

After a few cassettes, the group released their official debut album in 2015, followed a year later by the critically lauded Wood/Metal/Plastic/Pattern/Rhythm/Rock. Last summer came out the ambitious double album I Was Real, which was included in several year-end lists. That album, unlike the previous ones, includes several guest performers.

here came the idea of a Big Band version of the group to add strings, brass, bass and electronics to the duo’s stripped-down instrumentation. The group’s repertoire will be gaining in scope without losing any of its hypnotic qualities.

On the web
75 Dollar Bill (Bandcamp)