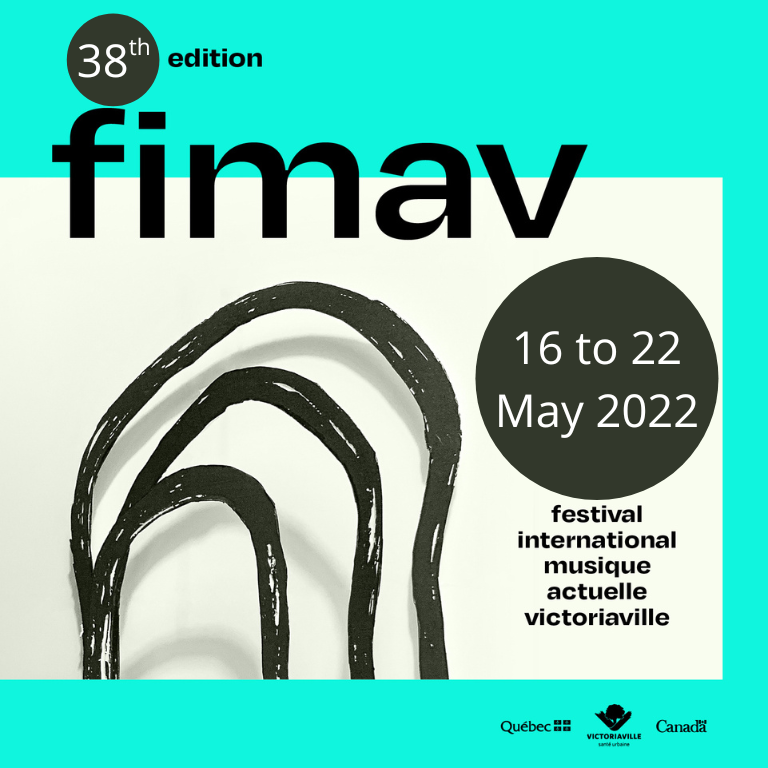 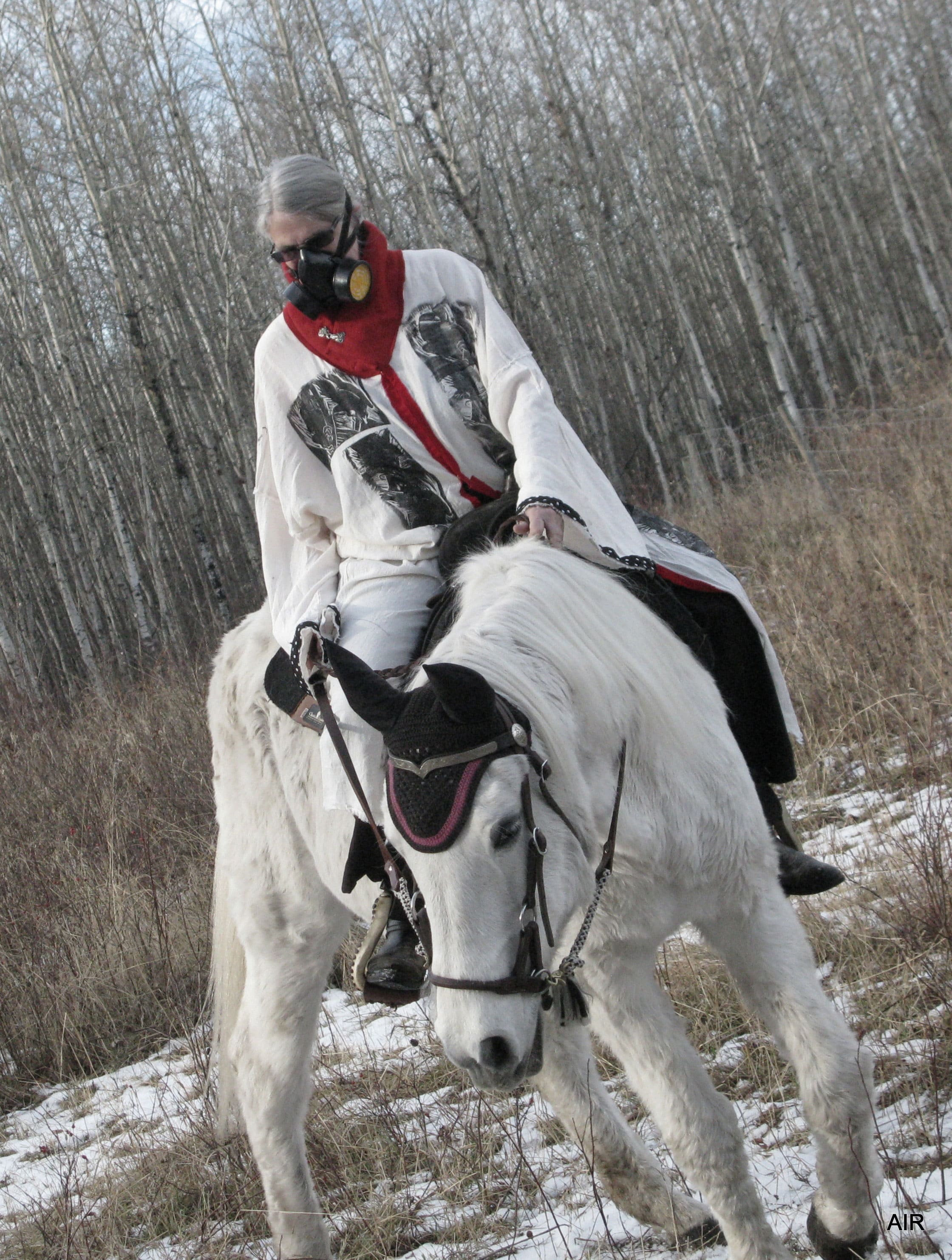 With the help of


KATHLEEN YEARWOOD embodies the archetype of the maverick artist who remains true to herself come hell or high water, turning down any form of compromise. Now in her early sixties, she shows no sign of changing in that respect.

YEARWOOD first made a mark in the late 1980s as a folk singer in Western Canada, as the frontwoman of the Albertan group Cheval De Guerre. Following the release of her first solo album (in 1991), she started to aim for something different: her lyrics grew heavier with social thoughts, and her compositions began to include noisy improvisations. Her voice also changed, stepping away from her Joan Baez-like timbre to occasionally creeping closer to Keijo Haino’s primal screams.

Since her last performance at FIMAV (a “smashing” concert in 1999), YEARWOOD released several striking records, among them a collection of traditional folk songs À la Claire Fantôme (2013), the two-part This Guitar Is Wrecked (2017), and a deeply mature 60-minute work entitled « Requiem (World in Ashes) », the full version of which will receive its world premiere at FIMAV.


BERNARD FALAISE is a chameleon, adapting his guitar playing to any setting, from free improvisation to the song format, and that makes him one of Montreal’s most sought-after musicians, either as a sideman (Marie-Jo Thériault, Frank Martel, Tanya Tagaq), a composer for plays and dance, or as a band member (Miriodor, Klaxon Gueule). The incarnation of “low profile” (he doesn’t even have a website!), he does release a solo album from time to time, and they are all worthy of your time.

The Festival des Musiques de Création had offered FALAISE a carte blanche for 2020, for which he had assembled a new trio. The concert was cancelled, of course, so the premiere performance of « Bascule » will be taking place at FIMAV, where he has performed countless times, though never under his own name.

FALAISE selected two long-time acolytes: JEAN MARTIN, with whom he was already playing back in the days of the band Barnyard Drama (and in Tagaq’s band of course), and PIERRE-YVES MARTEL, like him a member of Quartetsky and Ensemble SuperMusique. Expect a very fine dose of Musique Actuelle!