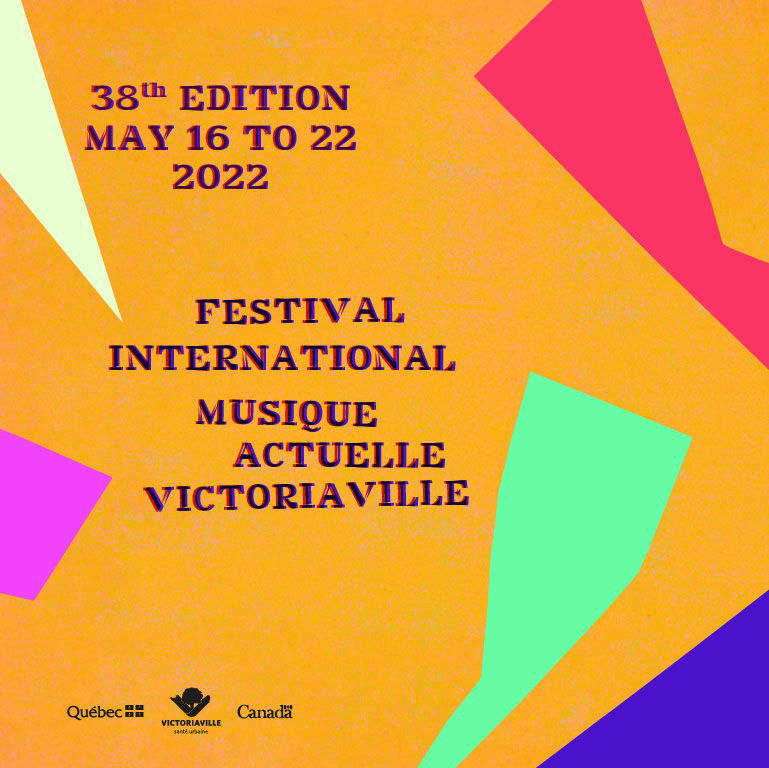 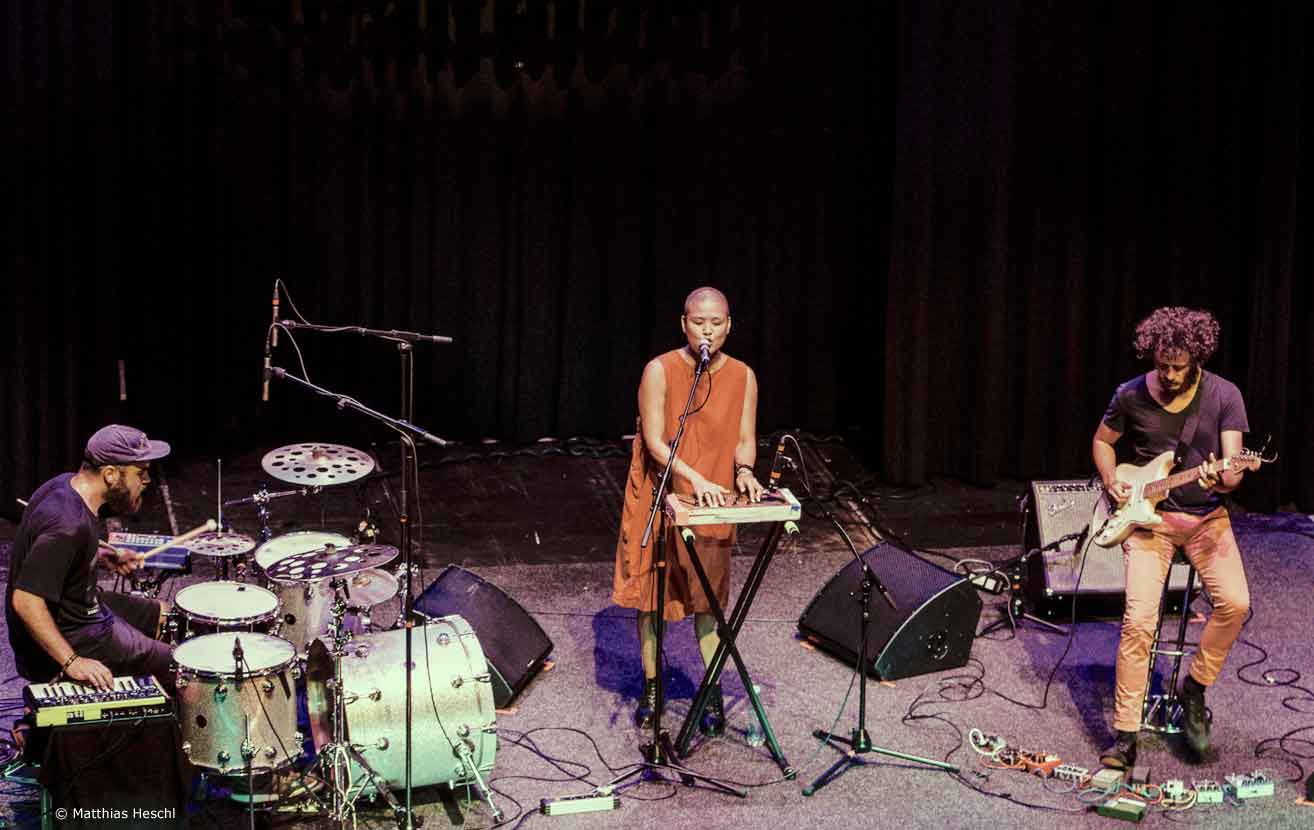 Vocalist AUDREY CHEN has mastered the art of holding an audience captive with near impossible mouth sounds. She is active in countless free improvisation projects, including a powerful duo with electronicist Richard Scott (they performed at FIMAV in 2018). Drummer LUKAS KÖNIG is a gifted jack of all trades who has accompanied at least half of the Austrian experimental music scene, including Maja Osojnik (at FIMAV in 2017). Finally, JULIEN DESPREZ delivered such an impressive performance with his band Abacaxi in 2019 that we just had to bring him back, this time in a more improvised context. He is a rising star on the French scene and one of the most original guitarists of his generation.

This trio of young musicians has recorded two albums: Accelerated Frames of References (2019) and JITTER (2021). Take our word for it: this will be one hell of a ride.