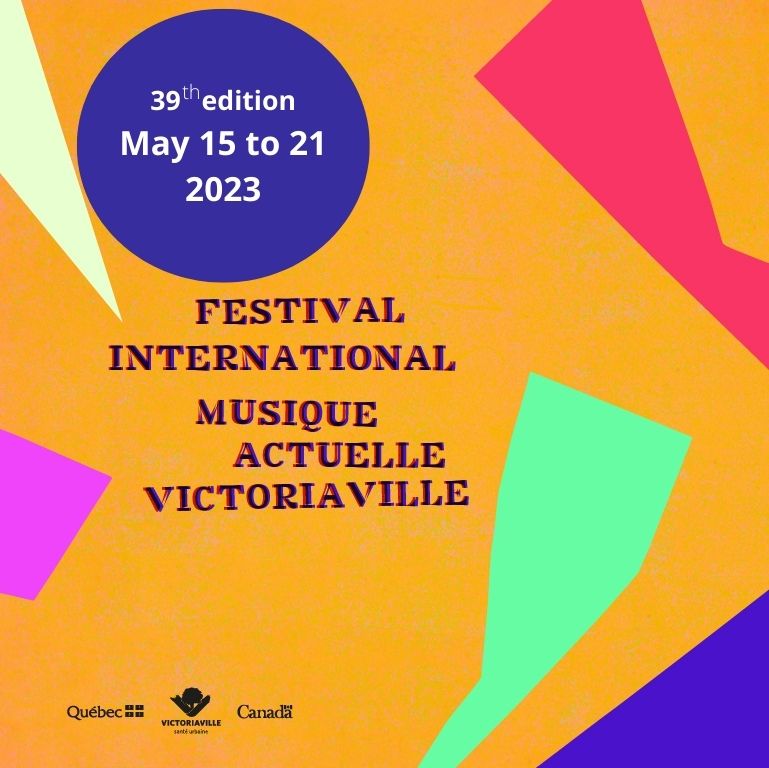 The Great Flood is an experimental documentary by famous American filmmaker BILL MORRISON. Composed entirely of archive footage, most of which was previously unpublished, the film examines the Great Mississippi Flood of 1927 which displaced more than one million people and covered over 70 000 km2 of land. Considered to be the most catastrophic flood in the history of the United States, it cruelly recalls more recent disasters, particularly the aftermath of Hurricane Katrina in 2005. By delving into the moving and striking archives of this period, MORRISON seeks to map out the event by unburying these images, which were recorded on nitrate film and often damaged by the passage of time. What emerges from the decomposition is a visual transposition of the tragedy. The hypnotic score by Bill Frisell, MORRISON's collaborator since the 1990s, draws its influences from the music and sounds born in the wake of these migratory flows originating from the Deep South to industrialised American cities. 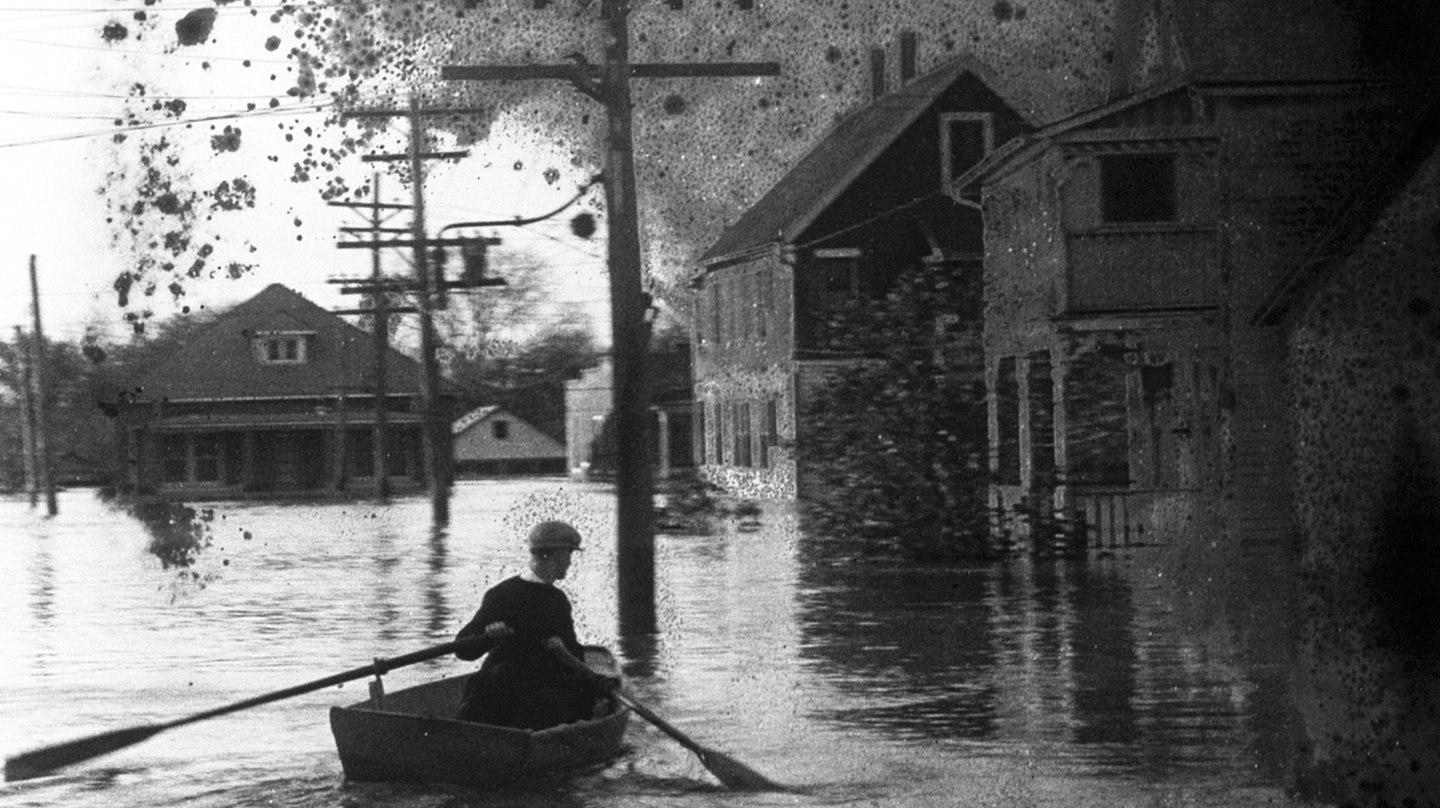 This program brings together experimental films from Quebec, the Netherlands, and Austria. Pushed to the limits of abstraction, these works travel between the shadows of 35 mm film and the electric matter of video, while also foregrounding the important dialogue between experimental film and music. The program opens with two found footage-based films: « Rhythm In The Backstroke » by STEVEN WOLOSHEN and ALEXANDRA GRIMANIS, which features the music of Fred Frith; and « under the microscope » from MICHAELA GRILL, in collaboration with musician Sophie Trudeau (GY!BE). After the works of two Quebec video artists: JULIE TREMBLE’s « Explosion no 3 »; and SABRINA RATTÉ’s « House of Skin », realized collaboratively with musician Roger Tellier-Craig during a residency at the Cinémathèque québécoise; we enter into the singular world of JOOST REKVELD, who makes films using complex networks of analogue computers. The program closes with « Train Again », the latest opus from the grand master of analogue filmmaking, PETER TSCHERKASSKY.