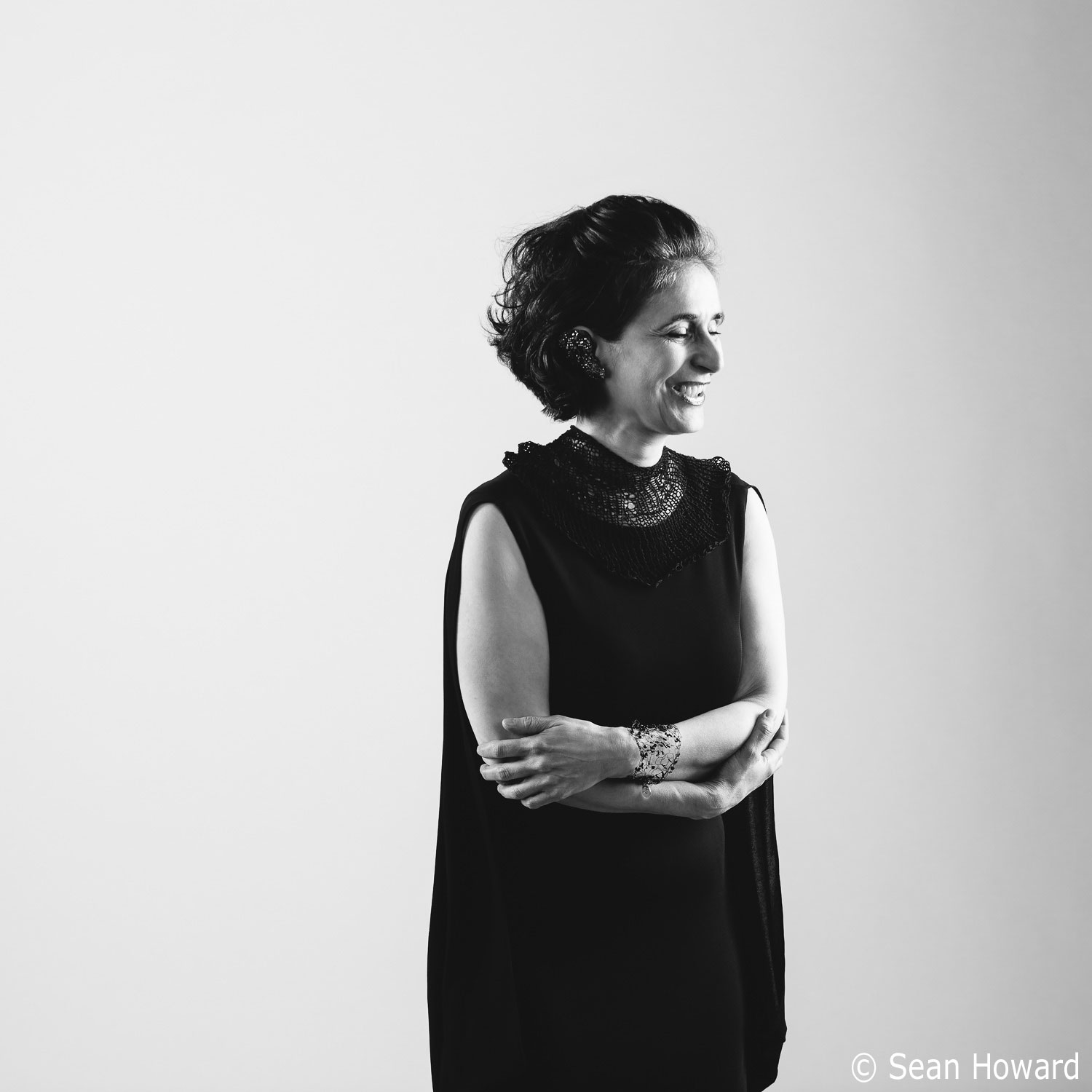 EVE EGOYAN is a virtuoso pianist, a Fellow of the Royal Society of Canada, and one of the 25 greatest Canadian pianists of all time according to the CBC. Over the last quarter century, she has secured for herself a key place on the contemporary music scene. She owes much of her renown to her unique ability to navigate with sensitivity through the barest minimalist landscapes as well as the most complex universes.

EGOYAN is specialized in the performance of living composers. Her discography (a dozen records since the beginning of the millennium) features numerous works by James Tenney, Alvin Curran, Ann Southam and Linda Catlin Smith.

For her first appearance at FIMAV (in the spellbinding Saint-Christophe d’Arthabaska Church), EGOYAN will present a piano recital consisting mainly of “Asking,” a 50-minute work written especially for her by Maria de Alvear almost twenty years ago. Pianist and composer have been working together since 1996. This gorgeous introspective piece focuses on the various meanings of the word “asking.” Its open structure “asks” the performer to make several choices along the way.

On the Web
Eve Egoyan